The Creation of the Four Seasons Studio

The Four Seasons Studio, planned and created over a 10-year period, is a significant development for Othona and a distinctive new facility for the region. The £300,000 project was made possible by core funding from the Othona Community Trust and Othona West Dorset’s own operating reserves. We would also like to express our appreciation for the generosity of all our many  individual donors and for the grants from 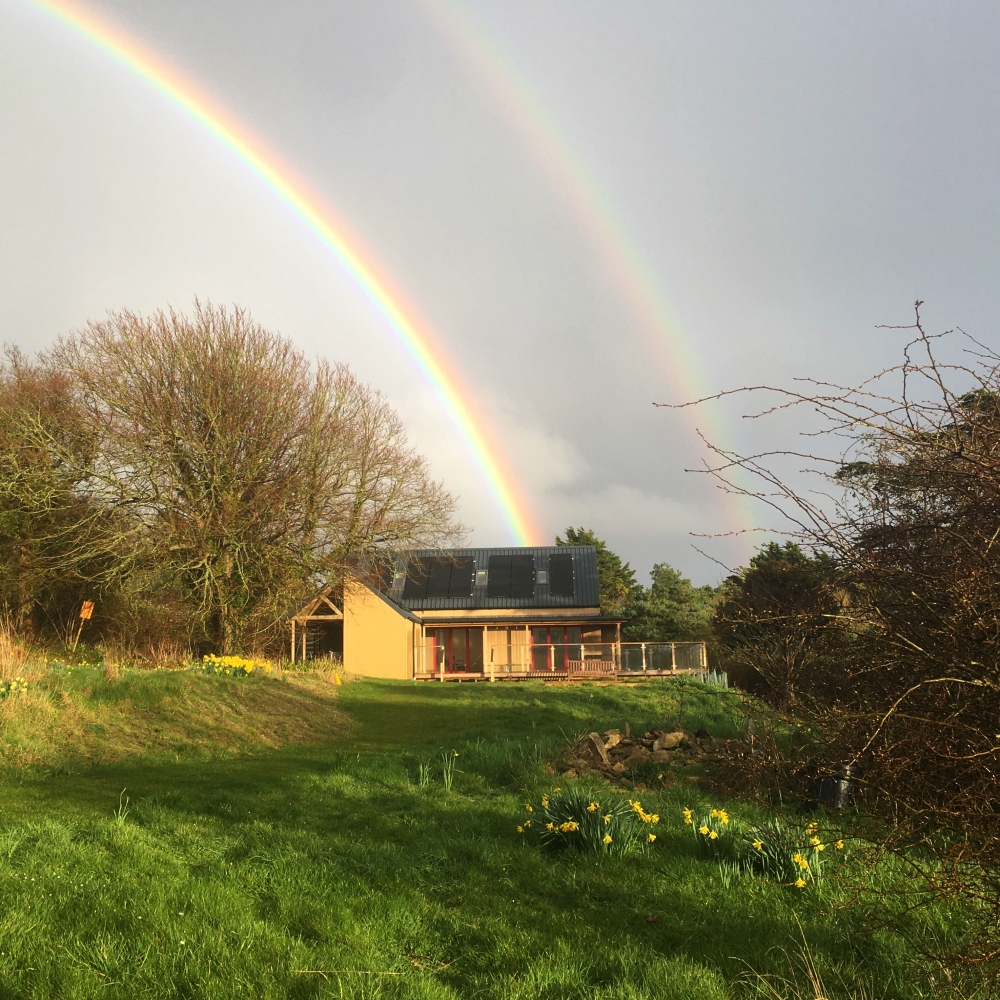 The site of the Four Seasons Studio was originally our Art Room, built in the 1980s and beloved by many of our visitors. It served us well for nearly 40 years, accommodating a range of creative and recreational activities. However it lacked insulation, heating, storage, toilet or kitchen facilities, and had no disabled access.

Despite its ramshackle charms and decades of memories, by the 2010s it was apparent that the Art Room was deteriorating, with structural issues making it not worth repairing. We decided that we needed a new building that would solve all these issues and be a year-round resource for our resident visitors as well as individuals and groups from the local community.

You can take a photographic journey from Art Room to Four Seasons Studio by clicking here. 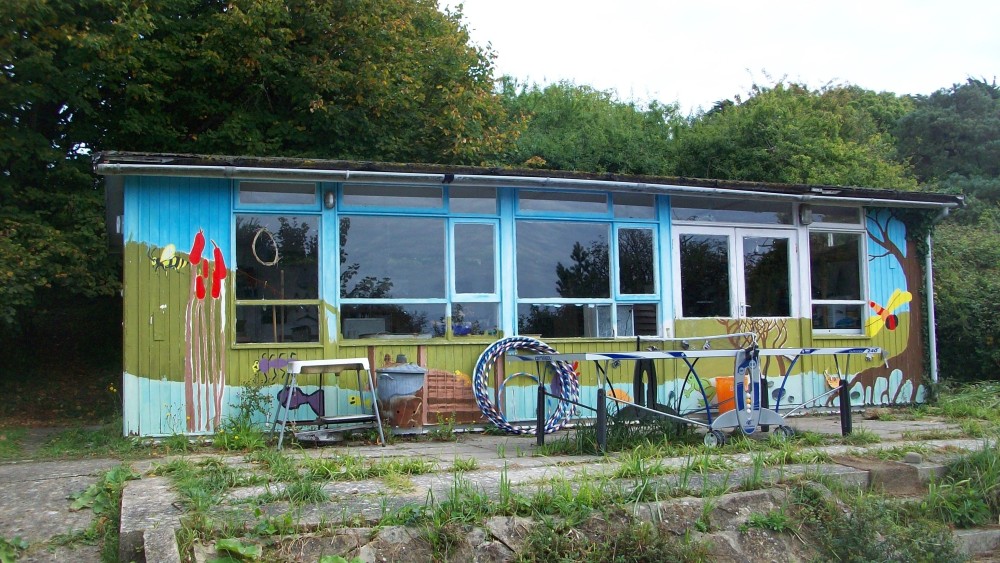 A Four Seasons Studio Development Group set up to carry out research, consult with potential local users, architects and building experts, and create a user specification.

Our specification was ambitious and demanding. The new Four Seasons Studio had to be multipurpose, functional and practical. We also wanted it to be inspiring, and enhance a beautiful natural setting. Carbon neutrality and ease of maintenance were key factors. 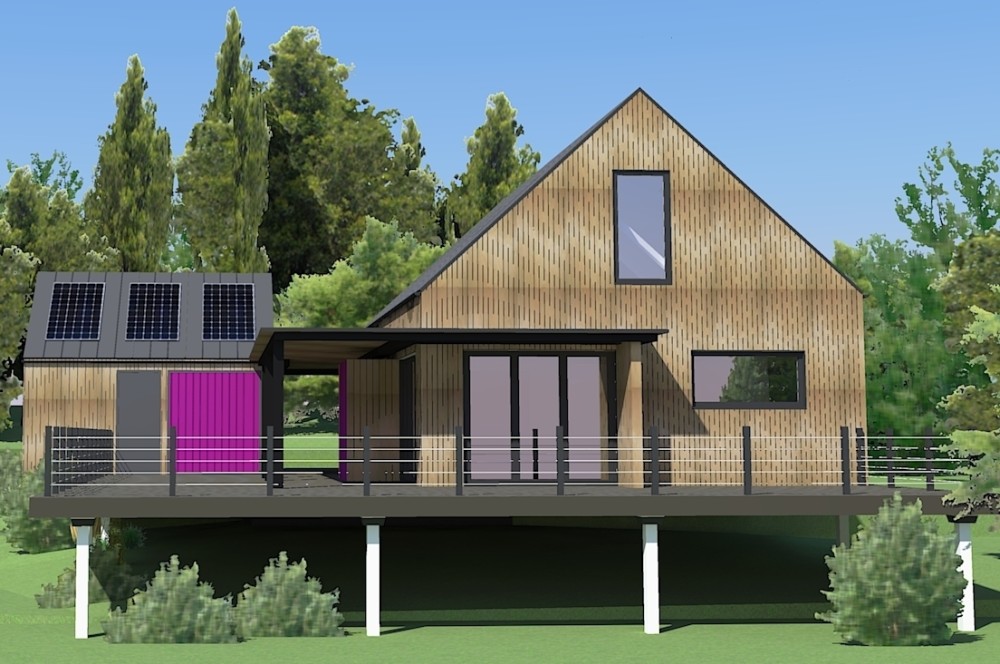 Nov      Construction started. The aim was to complete the building in April 2020 ready for a celebratory opening during Dorset Arts Weeks in May. We all know what happened in 2020; work was delayed due to Covid.

2021    Studio officially open and welcoming its first users. We are delighted with the new Studio, which surpasses our ambitious expectations. Our visitors and local users all say they are enjoying using it!

If you would like to see photos of the creation of the Four Seasons Studio, click here.

A big THANK YOU to:

All our visitors and supporters, trustees and committee members, without whose contributions, support and encouragement this would not have been possible.

Pete Baird and Paul Owens, for their landscaping work, transforming the area round the Studio and creating the accessible track - and putting in the fire engine access stairs.

And last, but not least, our funders... 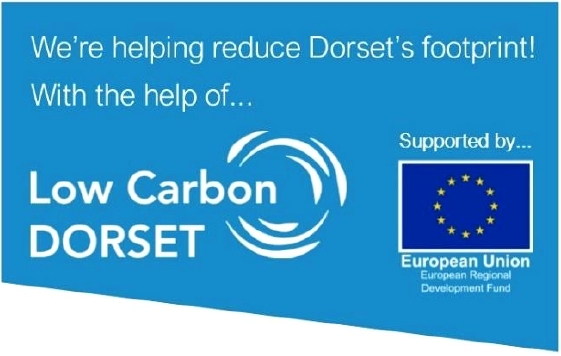 Click here for a gallery of images of the Four Seasons Studio.