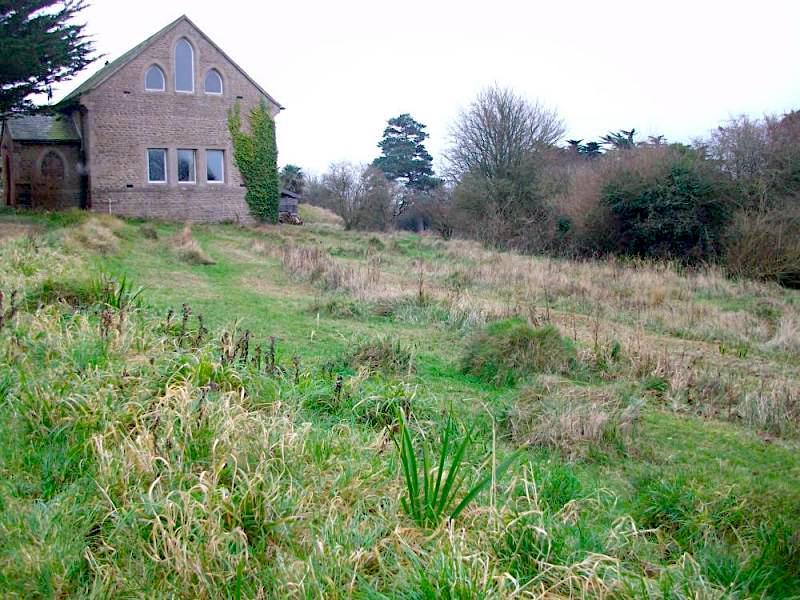 My name is Mark and welcome to my first Othona blog! My intention is to show how the grounds at Othona change throughout the seasons. A quick word about my role at Othona: I worked for 8 years at the Dorset wildlife trust as a botanical surveyor until last July, when I was made redundant and decided to do something completely different, hence here I am! I am now, among the general day to day running of the Community, in charge of maintaining the grounds.

My previous role was to survey Sites of Conservation Interest (SNCI), of which we have an area here at Othona. I would carry out botanical surveys and assess the habitat, and give landowners advice on the best way of managing the sites to retain their ecological interest. These sites vary from Ancient Woodland to meadows, chalk grassland, acid grassland and heathland and there are around 1300 in Dorset, of which I surveyed around 350, mainly in the West of the county. The site here is recognised for its unimproved chalk grassland flora. By unimproved, I mean that it has not been re-seeded with rye-grass or white clover or had lots of artificial inputs, such as fertilizers, over the years, and still retains a good habitat for plants and insects, etc.

The main species-rich areas are on the upper slopes to the northeast of the main house, and to the west of the chapel. We have several fruit trees in the west of the site, with a polytunnel, and some areas are managed as amenity grassland. The lower slopes are dominated by woodland and scrub, fairly species poor overall, but it still provides a good habitat for nesting birds.

I intend to build up a species list of plants and animals found at Othona, and would welcome any sitings by people visiting. I carried out a botanical survey of the SNCI last June/July which I will post on here shortly. This will hopefully increase to include the whole area. On the SNCI itself and scattered around the grounds we have 4 orchid species. Bee Orchid (Ophrys apifera), Pyramidal Orchid (Anacamptis pyramidalis), Greater Butterfly-orchid (Plantanthera chlorantha) and a small number of Southern Marsh-orchid (Dactylorhiza praetermissa) are found here.

The grassland on the SNCI is cut around late September and all the cuttings are removed. This is to prevent it rotting down and fertilising the ground, which will only encourage more vigorous grass growth to the detriment of the wild flowers, as these kind of habitats thrive on low nutrients. Any regrowth is mown off a few weeks later, and again the cuttings are removed. The longer areas of grass are left for invertebrates to over-winter, and also gives cover to Voles and Shrews, of which we have a good population here at Othona. Aside from cutting a few paths, the area will generally be left to flower and set seed until the end of the following Summer.

Do come and visit us during the Dorset Art Weeks exhibition. Learn more about the artists and the art on our... Read More 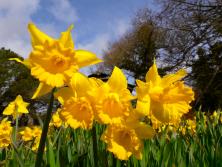 We are looking forward to being able to, once again, welcome visitors here at Othona West Dorset. We are planning a couple of non-residential events for the Spring and clarifying when we aim to... Read More

Welcoming You Back to OthonaWDorset! 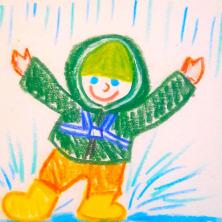 It’s been a long 6 months without visitors at Othona, but at last we’ll be able to open our doors and we really look forward to seeing you again.

As we open again it’ll be with some major... Read More