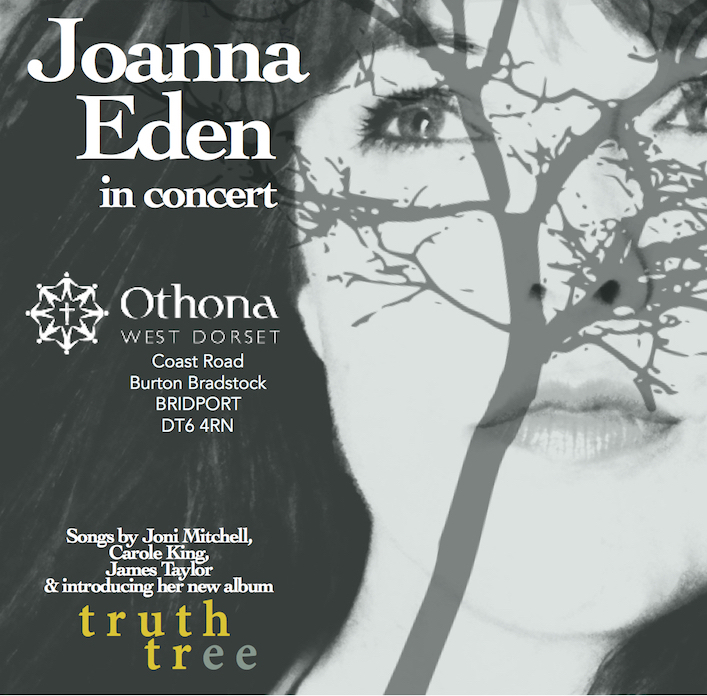 On 16 August 2018, Othona will have the pleasure of presenting the beautiful music of the creative, warm and funny soul that is Joanna Eden, who is in the South West launching her new album, 'Truth Tree'.

In a twenty year career, Joanna Eden has shared stages with The Buena Vista Social Club, Jamie Cullum, The Blockheads and Ronan Keating as well as her superstar student Sam Smith who was her backing singer as a teenager. The Grammy and Oscar winning artist has cited Joanna simply as “The reason I sing”. Sam studied with Joanna for nine years although she laughs:

“It didn’t feel like teaching or studying, we were just two kids in a candy shop, loving music together and having fun!”

Joanna’s previous albums have been played on BBC Radio 2 and received rave reviews in publications like Mojo, so she has high hopes for her new album ‘Truth Tree’.

“I’m so excited to be touring this album to beautiful churches, chapels and cathedrals all over the country!"

“If you like the music of Joni Mitchell, Carole King, James Taylor and Kate Bush, ‘Truth Tree’ should appeal to you.”

Visit Joanna Eden in Concert 'read more' page for videos and to learn more about Joanna and her music.

Explore Our Programme of Events 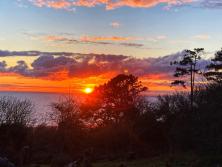 Here's a link to our current programme. Have a browse!

We have a range of events including family events,... Read More 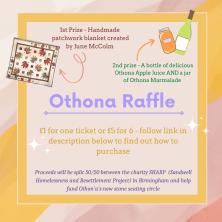 Buy a raffle ticket (or 6!) and have a chance to win a beautiful quilt made especially for OthonaWDorset by June McColm.

Proceeds from the raffle will support ... Read More

When a cute kitten image IS justified! 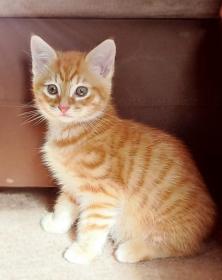 Our jobshare caterers Eleanor and Tom and their toddler Teddy have an... Read More